The historic impact of government-sponsored racism and slavery in the Black community continues to have a long-lasting effect on the economic growth of Black Americans. While some strides have been made, there are areas where progress has continued to decline. Black people along with non-black allies must take accountability and ownership in improving the plight of the Black community. The time has come to unite and forge a pathway to address the issues at hand and be determined to fight for that which will result in generational change. Black people must understand what is at stake, what can be done, and how to start facilitating the necessary changes. The power is in the hands of Black people and non-black allies to make the necessary changes for the Black community.

According to the Institute of Policy Studies, it will take Blacks 228 years to close the racial wealth gap. As of 2016, the average black American family had total wealth of $17,600—about one-tenth the wealth of the average white American family, which stands at $171,000. Close to 30 percent of black families live below the poverty line and the unemployment rate for Black Americans remains about twice that of whites. While Blacks are struggling to build wealth, they are still spending money, and currently have a $1.2 trillion buying power. It is critical that Black people along with non-black allies seek systematic changes through politics and policy to remove the barriers that are impacting their ability to increase their incomes and attain wealth.

It is time to come together as a whole, unite as a community and begin to craft solutions that are centered around the roots of the problems in the black community. Black people, along with non-black allies must become serious about thoroughly educating the black community, even if this means knocking on one door at a time. In order for there to be progress, there must be a pipeline of well-trained individuals that will become candidates who are properly equipped to fill the hundreds of seats that become available every election cycle. It is critical that black people become educated on the legislative and lobbying process. Black people need to, through education and training, become more sophisticated in the approach to both politics and policy.

Our goal is to empower the Black community through organized political giving. We ask you to become a monthly contributor to ImPAC. Whether we like it or not, money is power in politics. The more you give, the more influence you have. Voting gives you a voice and political contributions make sure your voice is given priority. Put another way, voting gets you in the club and political contributions gets you in the VIP section! We seek to elect individuals who have a proven track record and/or who will commit to providing the Black community with greater opportunities to secure government contracts, funding, and senior level appointments. Government created the wealth disparity in the Black community, and it is government’s responsibility to make the playing field equal. Our social outcomes will improve when our net worth does. You have the power to put people in political office who believe the same and will do something about it. 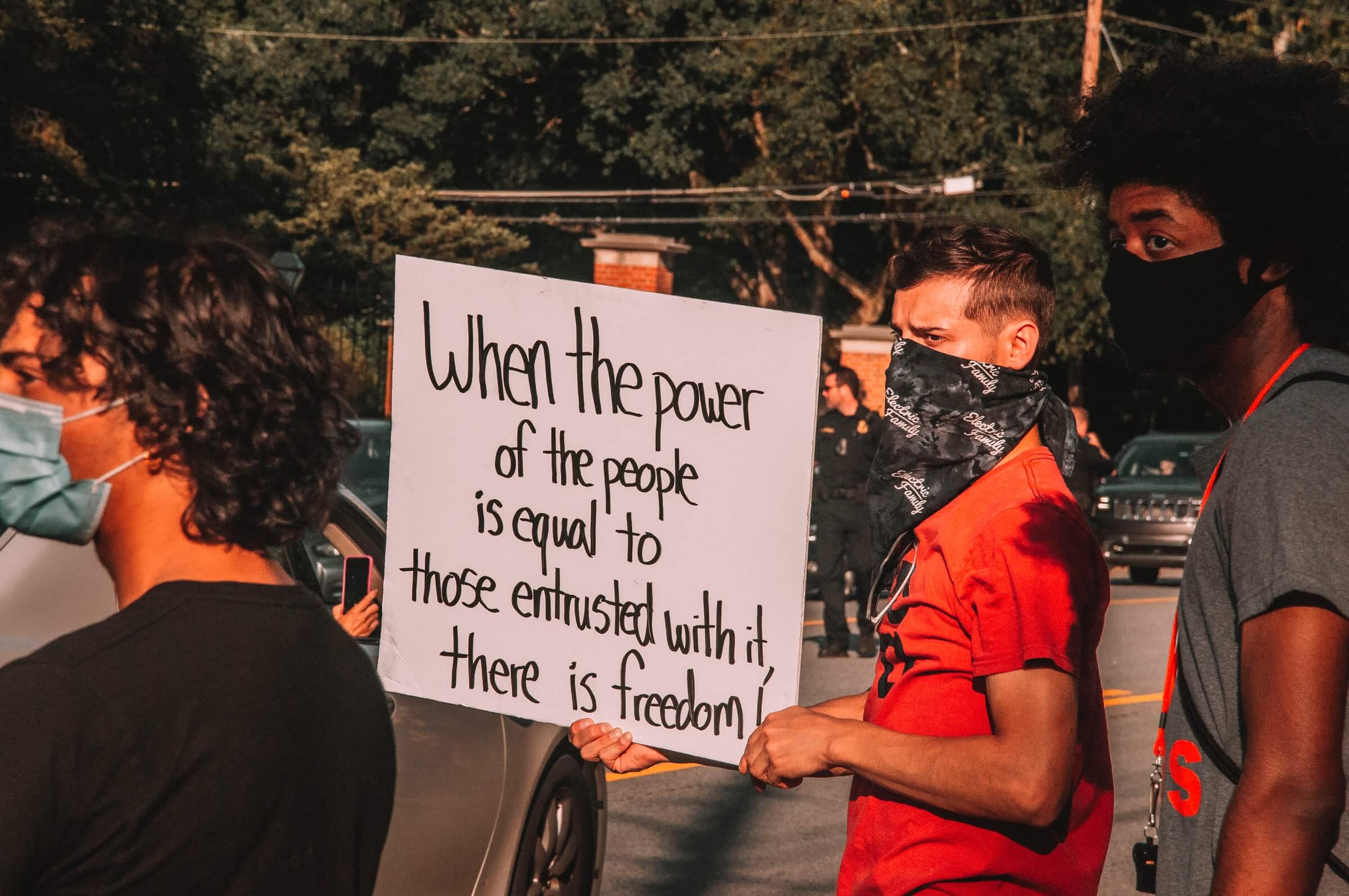